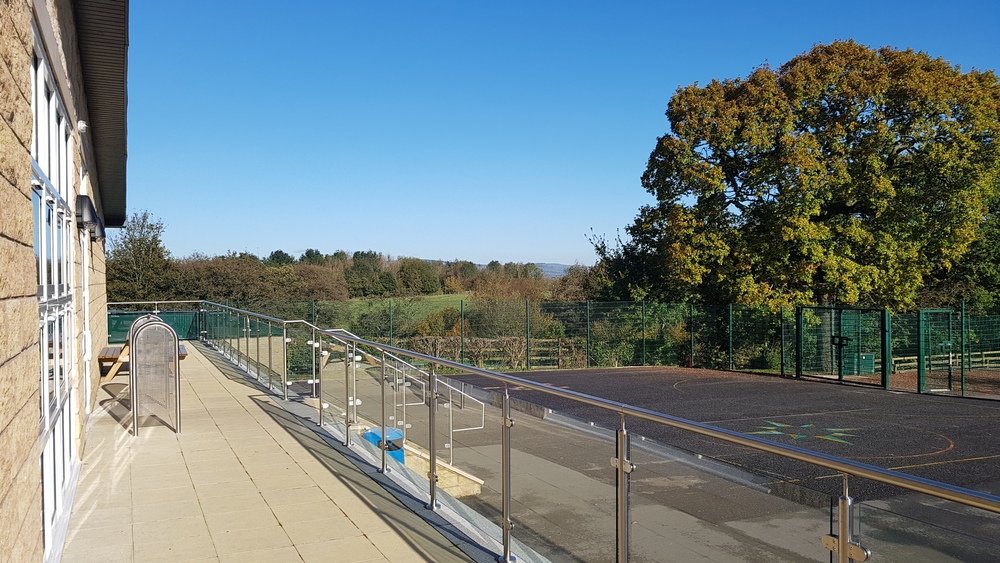 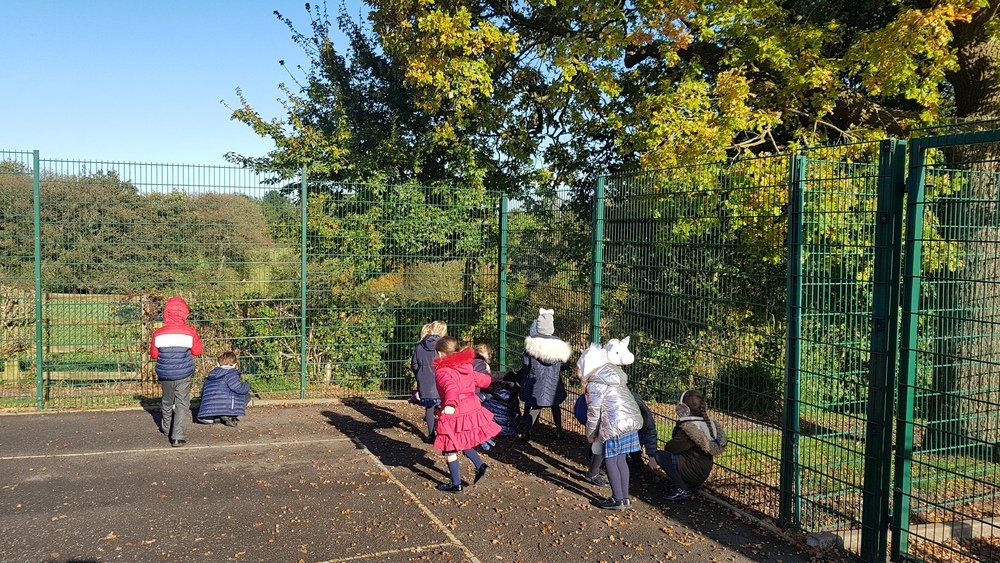 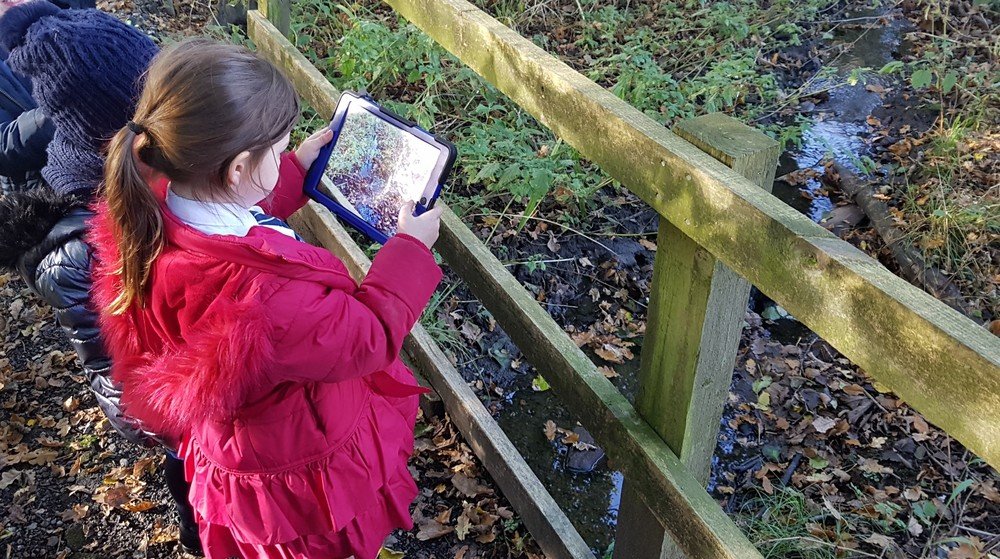 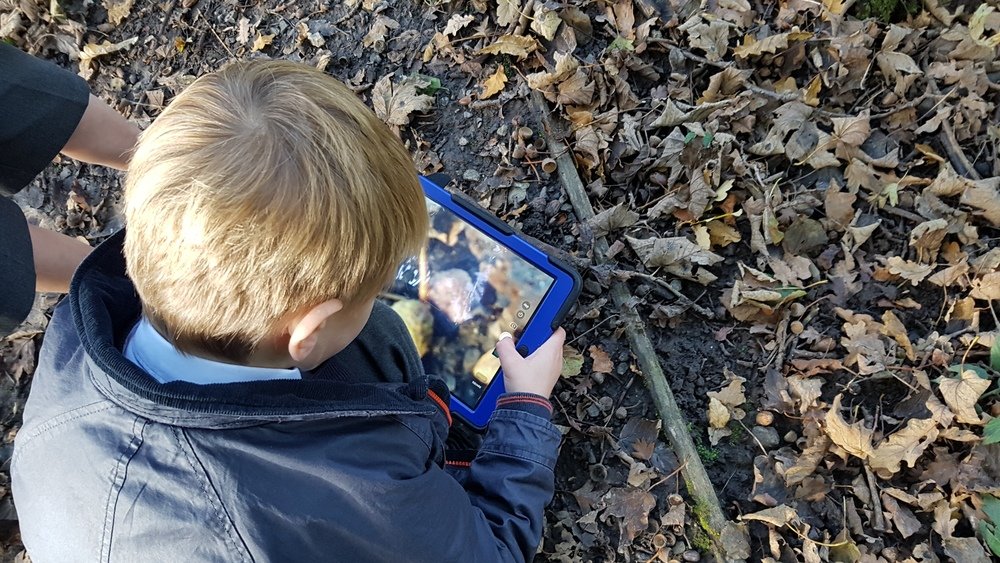 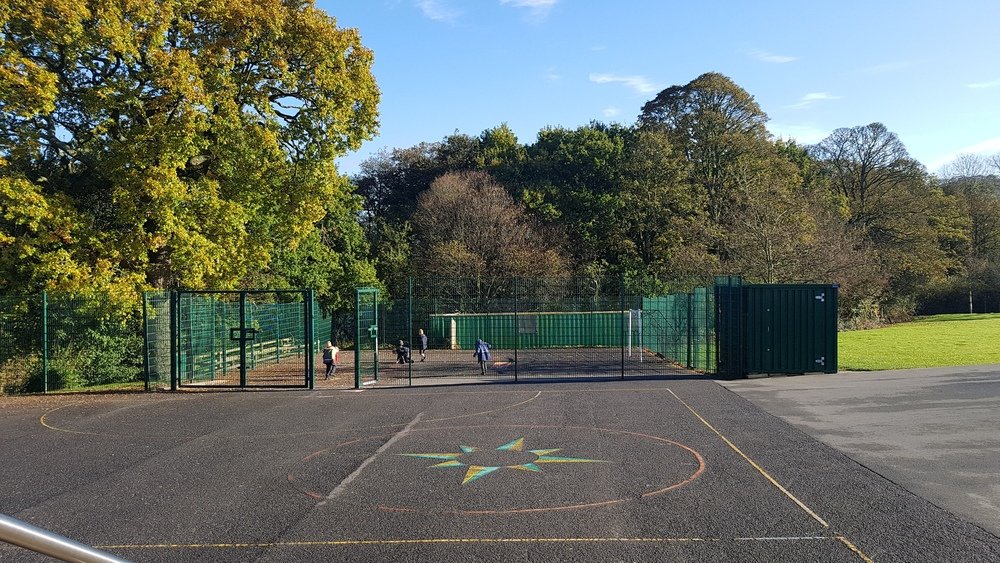 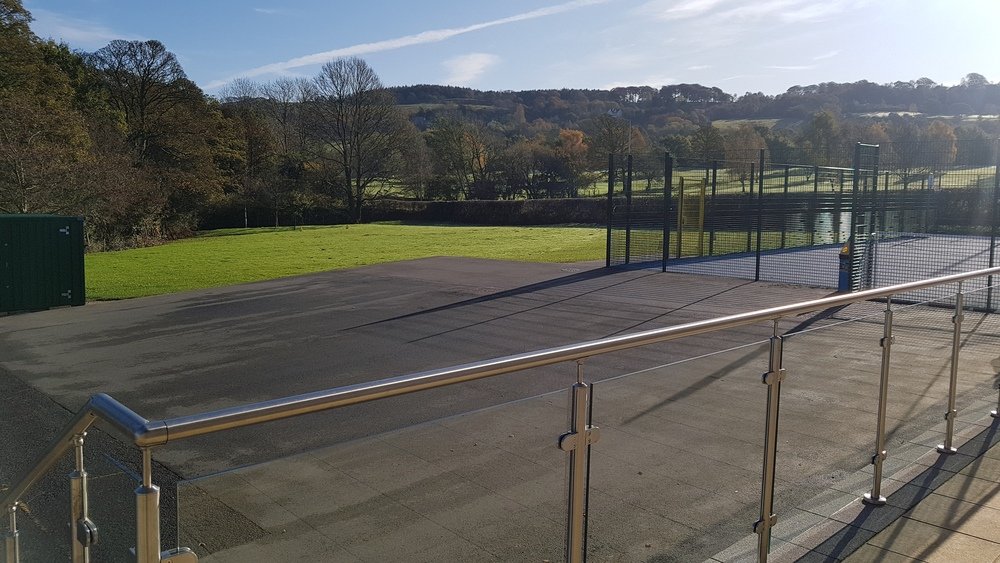 Key Learning in Design and Technology

Take a look at the areas of Design and Technology that classes will be focusing on.  This year we are following CYCLE B.

How have key events and individuals in design and technology helped to shape the world?

How many designers or inventors can you name?

What did they each create?

The Wright brothers, also known as Orville and Wilbur Wright, were American siblings and great technological innovators.  They are credited with inventing the airplane having made the first successful human flight with a craft powered by engine.  To help design the wings for planes, they studied how birds flew and used their wings.

Alexander Graham Bell was interested in the idea of transmitting speech from one place to another.  Watch this video to find out more about him and his marvellous invention: https://www.youtube.com/watch?v=9n_5jG_9fAE&t=3s&safe=active

Stephanie Kwolek was an American-Polish chemist who worked with synthetic (humanly-constructed) fibres.  She invented Kevlar, an incredibly light but very strong material.  Kevlar is most commonly known for its use in bulletproof vests, which have saved thousands of lives. However, it is also used for everything from bicycle tires to boat sails!

Ruth Handler designed the Barbie doll, a popular toy all over the world.  While watching her daughter play with paper dolls, she set out to invent a 3D doll that children could play with.  Ruth named the doll Barbie, after her daughter Barbara. She also designed the male doll Ken, which she named after her son.  The Barbie doll is still one of the bestselling toys in the world.

Mary Anderson invented windscreen wipers.  On a rainy journey to New York, she noticed other drivers having to open their windows and look out in order to see where they were going.  She invented a swinging arm with a rubber blade that could be operated by the driver from inside the vehicle to solve the problem.

Steve Jobs designed the iPod in 2001 to satisfy the demand for music on the move. It was very popular because it was small and stylish. From this, Jobs launched iTunes so that customers could download music on to their iPod.  Jobs went on to design the iPhone, iPad and many other products for the company, Apple before he died at the age of 56.

TENSAR 'TRANSPORT 2120' COMPETITION RESULTS
June 2020
Adam's  ‘hover bus’ has been selected at the winning design in the Tensar transport 2120 competition.  The judges commented that,
"We think the entry showed great initiative and creativity as well as considering important environmental factors."
Adam will receive an Amazon voucher and school will be issued with £200 of book tokens.  Congratulations!  Have a look at this young designer's winning entry. 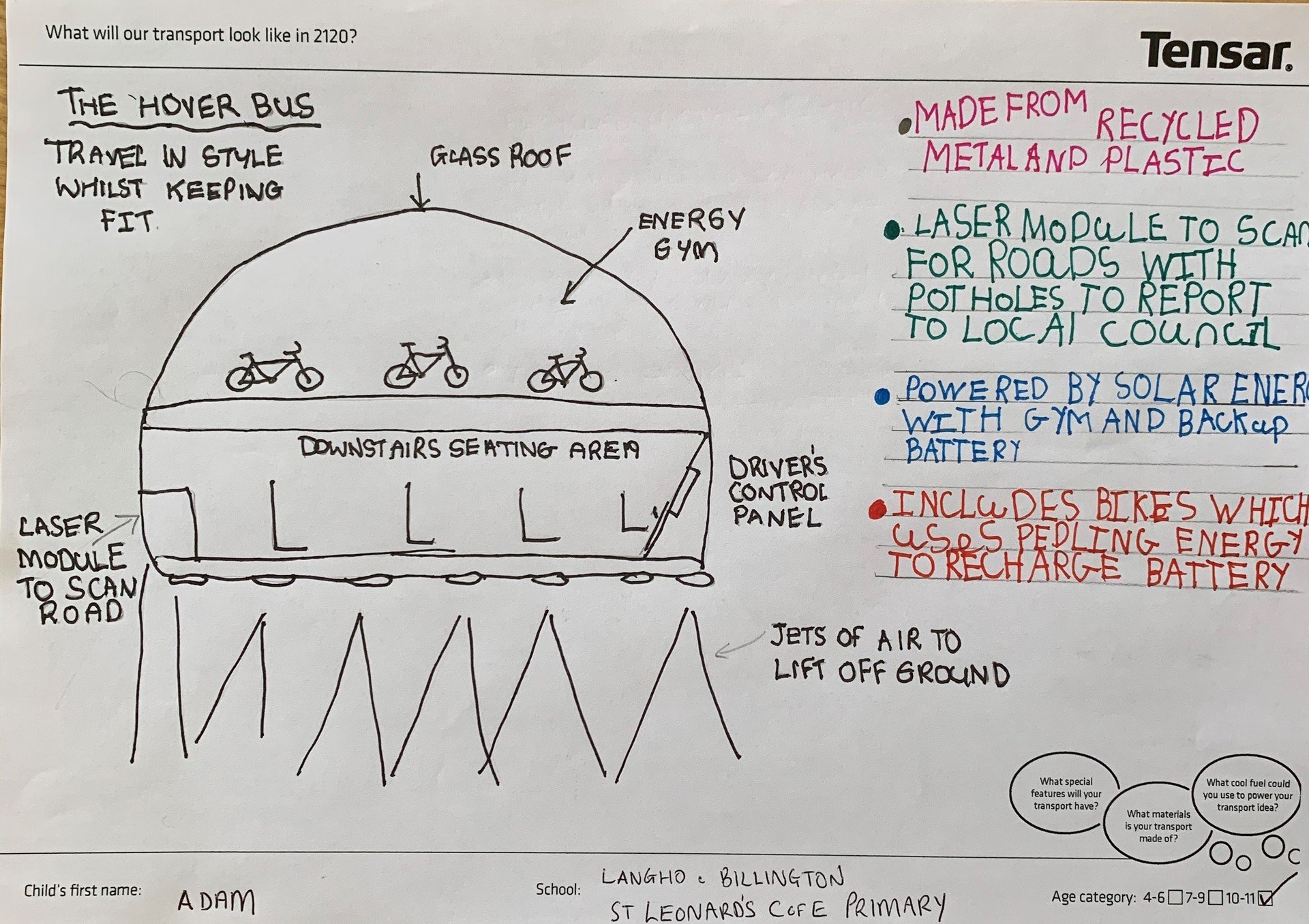 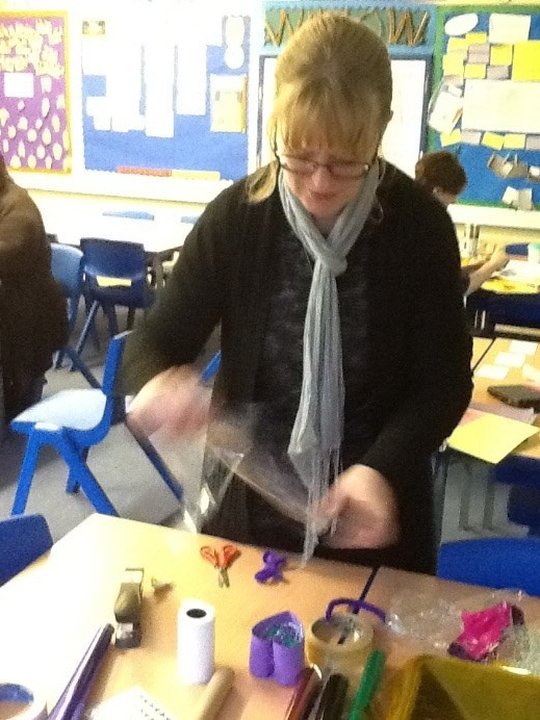 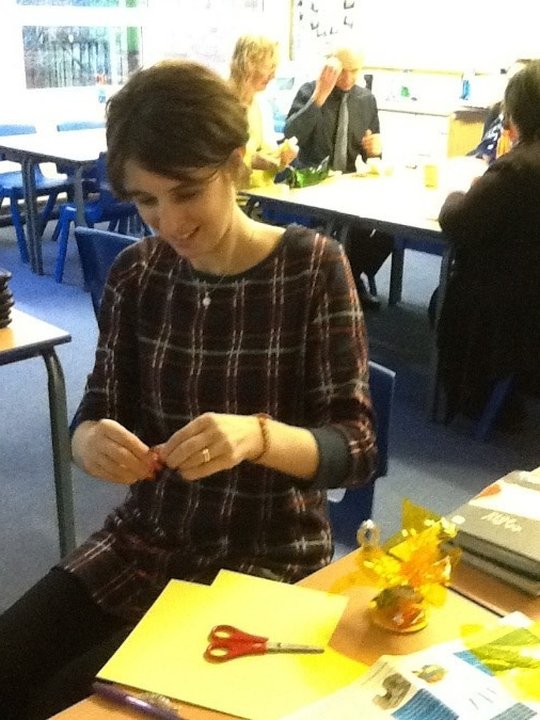 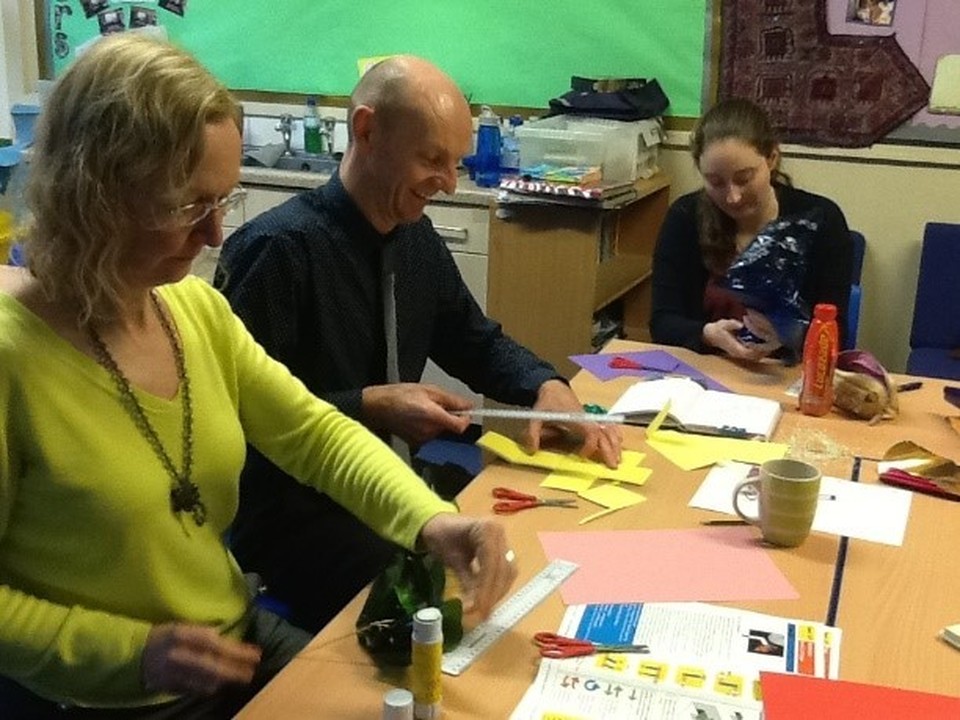 To encourage pupils to be confident, creative thinkers who consider their own and others’ needs, wants and values when designing and making products.  To inspire pupils to achieve real, relevant and appealing solutions working both independently and collaboratively and to build a repertoire of knowledge, understanding and skills for a wide range of uses.

Statement of Scheme of Work for Design and Technology

At St Leonard’s Church of England Primary School, Design and Technology equips children with the knowledge, skills and experience to develop as confident, creative thinkers and problem-solvers.

Pupils design and make products that solve real and relevant problems within a variety of contexts, considering their own and others’ needs, wants and values. They gain an understanding of existing products and systems and are given opportunities to respond with innovative, appealing solutions, working independently and collaboratively to generate and develop ideas.  The evaluation of past and present Design and Technology encourages pupils to develop a critical understanding of how products impact on daily life and the wider world.

Through the Design and Technology process, pupils draw upon and apply knowledge and skills gained in other areas of learning in a meaningful and purposeful way.  A deeper understanding and appreciation of learning in other subject areas include: Mathematics, English, Science, Computing and Art and Design.

The National Curriculum for Design and Technology aims to ensure that all pupils:

Our STEM faculty have been working together to create interesting, whole-school opportunities for our pupils at St. Leonard's.  Please take a look at our new STEM page where you can found out about our first whole-school STEM challenge for Summer 2021.

BELOW ARE SOME EXCITING HOME-LEARNING OPPORTUNITIES WHICH YOU MAY CHOOSE TO ENJOY AND EXPERIENCE.

The Design Museum (London) has teamed up with the BBC to create a Young Design Museum where children can complete activities at home and collect 'Hey Duggee' badges.

You can access the activities on the link below.

Mrs Starkie, the Head of Design & Technology at Clitheroe Royal Grammar School, has invited you to enter a competition.

Winning designs will be showcased on Clitheroe Grammar's website in their latest news section, and a certificate will be emailed to our school.

WHAT TO DO AND HOW TO ENTER:

2. Complete the activities under ‘Things to do’ Key Stage 2 (7+) Activity Sheet.pdf

3.  Once, you have completed your design, submit a photograph to your class teacher.

Winners will be announced on Monday 29th June 2020.

Have a look at some of the KS2 competition entries so far.

Ideas for the garden and outdoors.

As well as being great fun, building shelters can also be artistic.  Employ weaving techniques using thin shoots or tie materials together using stems from climbing plants.  Record the process of building your shelter as well as the final result.

Your challenge is to create a woodland nest for a bird.

The Elves have had their homes ruined by a terrible rain storm. Your challenge is to create new homes for the woodland Elves.

Your challenge is to create an assault course.

All of the ideas above fit in with our Primary Guarantee.

We would love to see photographs of your creations.

Design and Technology in Willow Class 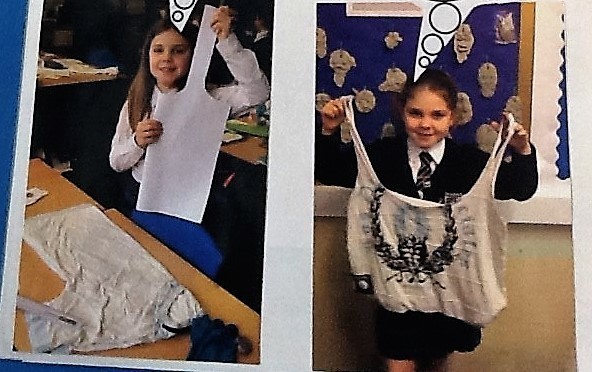 Click here to visit the Willow class web page and take a look at their fabulous DT work. 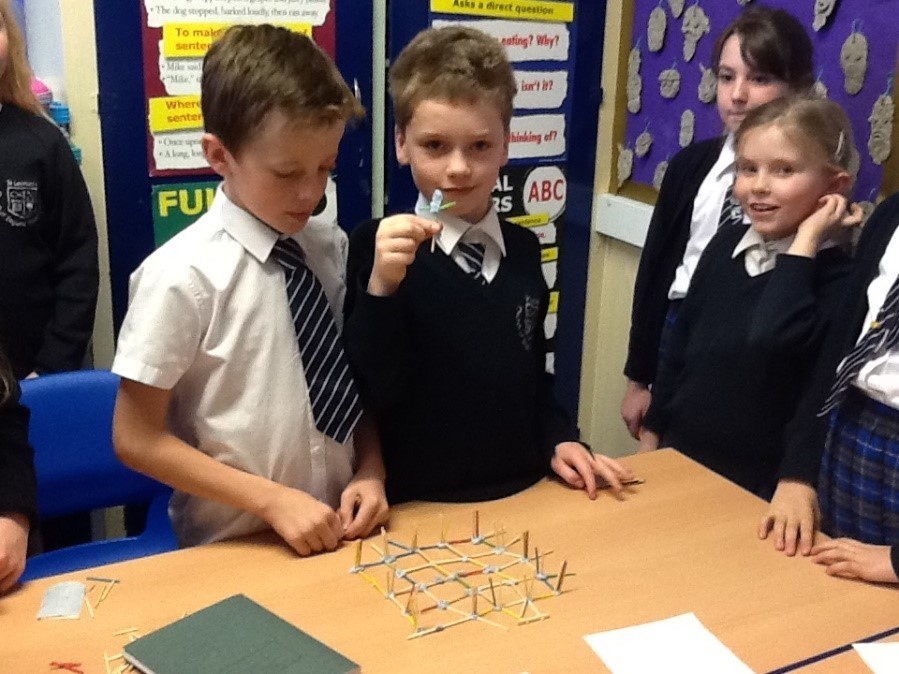 © 2021 Langho and Billington St Leonard's Church of England Primary School.
Our school website, mobile app and podcasts are created using School Jotter, a Webanywhere product. [Administer Site]
We use cookies to provide you with the best experience on our website. Read our Privacy Policy to find out more.